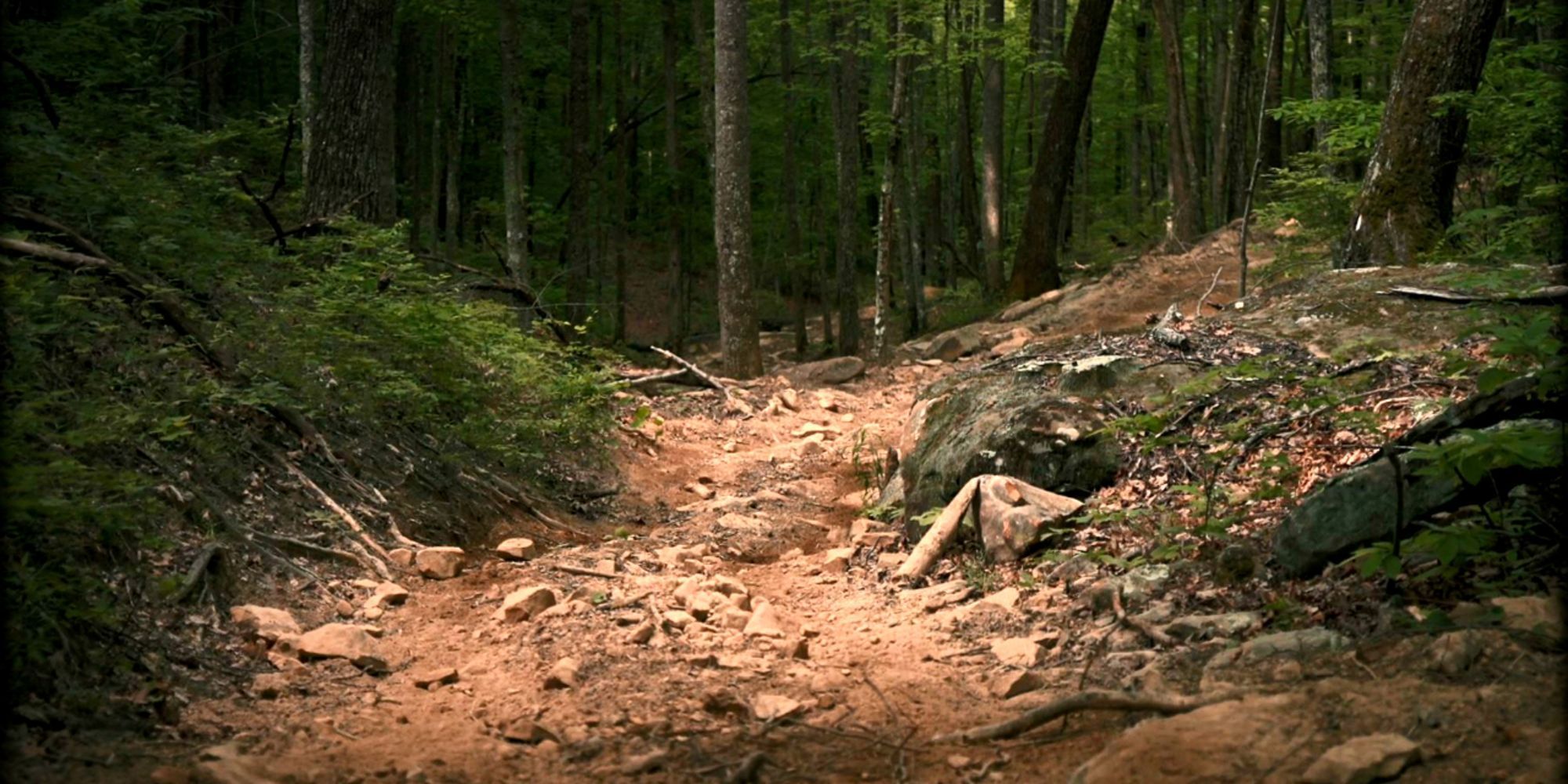 The presentation of what is actually being launched at Yamaha will take place on June 6th at 10am Eastern Standard Time USA. That corresponds to 5 p.m. in Germany.

Is it again a side-by-side or is the ATV fan base (finally) growing again? After watching the new video clip, you are unfortunately not really smarter, but a tendency can be discerned.

We briefly summarize what the clip scenes show or should show us:

1.) Opening scene forest – instead of desert. So something for agile trail riding with a narrower track width than for fast flying over desert sand waves. The latter is of course not excluded.

2.) The second scene shows a path in the forest with partly coarse stones and a fresh track in the sand in between. The trail rises steeply in the background. In terms of the width of the visible track, it is more like a Yamaha side-by-side with decent ground clearance. The width of the vehicle allows seemingly problem-free driving through the narrow rock section in the foreground.

4th + 5th + 6th) Fast drive through the forest past trees. A vehicle with great agility and a lot of steam should be suggested – perhaps the new two-cylinder, known from the Wolverine model X4, is on board. In seconds 6 and 7, next to the leaves in the sharp foreground at the top right of the picture – out of focus of course – a tire of the new concept can be seen for the first time. Maybe it’s imagination, but a bit of a frame is also visible.

7.) In the muddy slow-motion final scene – which, by the way, runs backwards – a rear wheel is briefly visible again. Since the mud between the tire tracks on the right in the picture has been “ironed flat” by the underbody protection plate, one can again assume a side-by-side rather than an ATV. The width of the muddy lane also suggests a side-by-side rather than an ATV. But the oblique angle does not make a 100 percent reliable assessment possible.

On a big tour with tiny man

Troublesome back forces Webb out of Pro Motocross season – MotoOnline.com.au