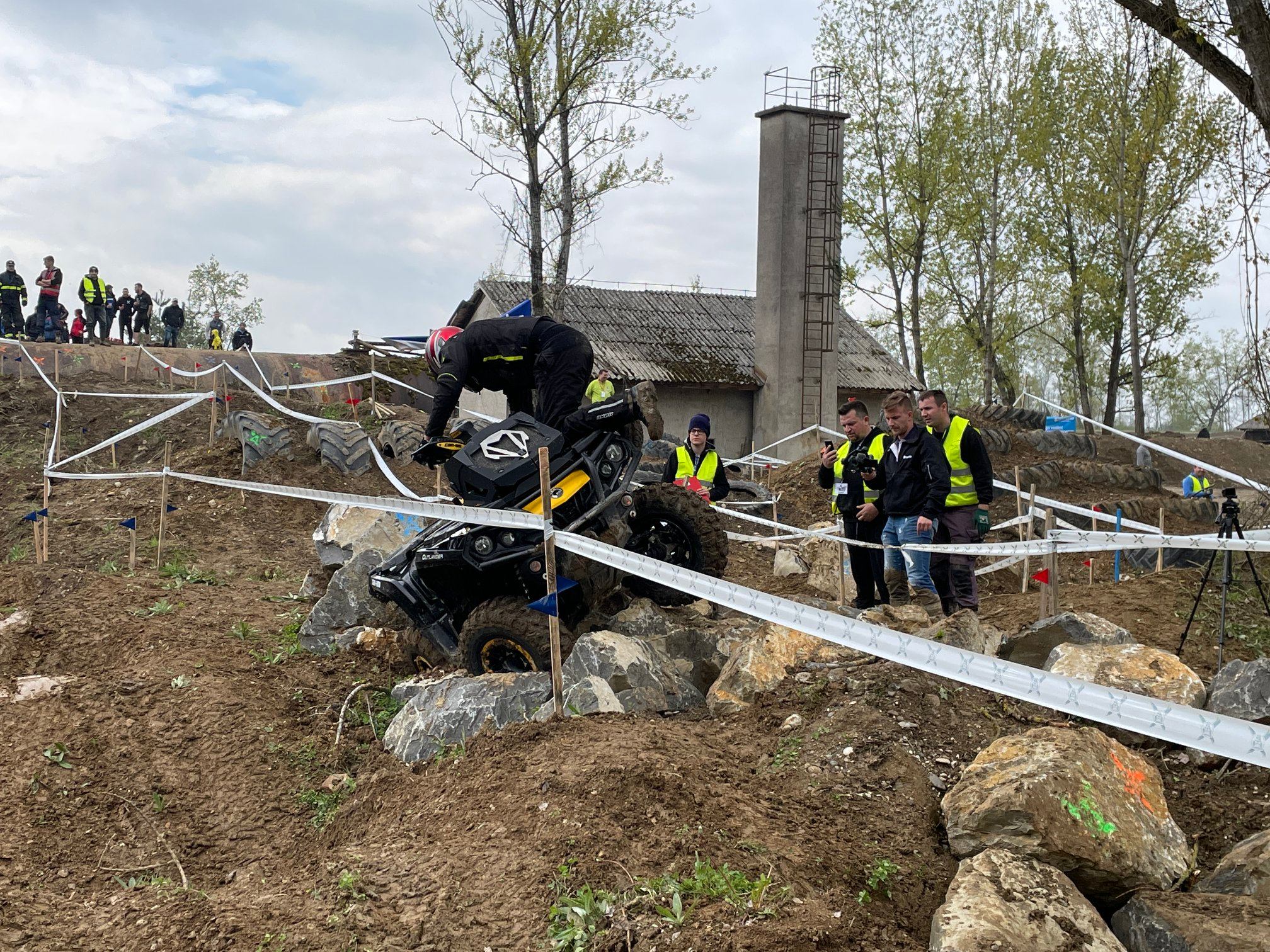 ATV trials are not unknown in Germany. Even in the early days of the German ATV and quad scene, such competitions were and are an integral part of many weekends. The eV Quad Action Team FB LINK has been supporting the German championship since 2003 with a lot of heart and soul.

High maneuverability of the ATVs used, partly acrobatic physical activity of their pilots, great excitement during the runs, parcours peppered with an almost infinite number of poles and balls sitting on them – they should stay where they are, namely on top – ensure an interesting atmosphere. It’s not really about high speeds.

In France, the USA – where else – the German ATV trial, which places particular value on skill, develops into, let’s put it diplomatically, a larger action spectacle. This has its appeal for spectators and protagonists alike on their ATVs bursting with horsepower – admittedly. Along with the horsepower battle in the ATV industry, however, the trials are carried out with significantly less material. Woe to those who don’t have underrun protection, for example.

The most recent example of this other ATV trial was the run near the eastern Slovenian border town of Krsko. It took place at the end of April 2022 and was organized by the ATV Club Slovenia (Klub ATV Slovenia: FB LINK ) Krsko is located just a few kilometers from the Croatian capital Zagreb. Here they met for a special trial spectacle. And the obstacles are tough.

But right in the middle of the video I asked myself, as a former German trials driver from the first hours – back then on a Kawasaki KLF 300 4×4 – whether significantly smaller ATVs would not have been just as good or even more effective. Or, on the contrary, would they not even be able to overcome the obstacles shown in the videos? Because you can see almost exclusively “large devices”. Your opinion on this would be interesting.

From the road show to action